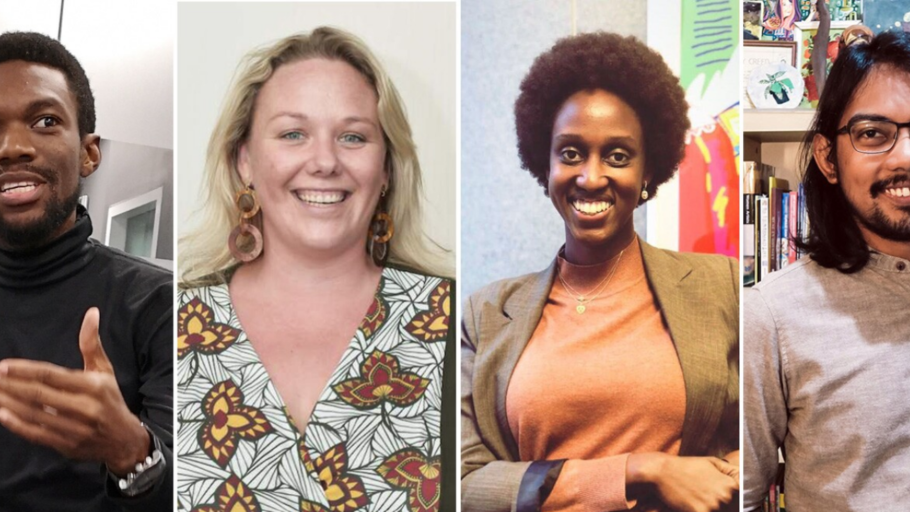 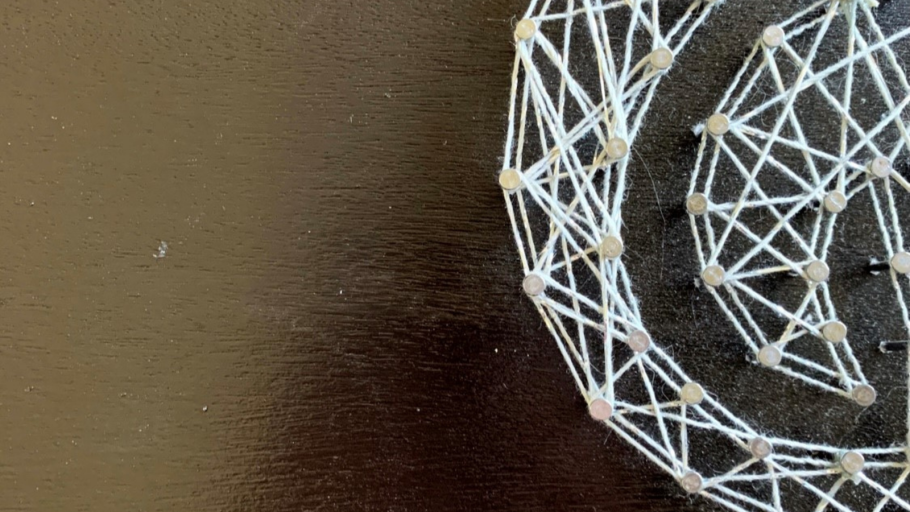 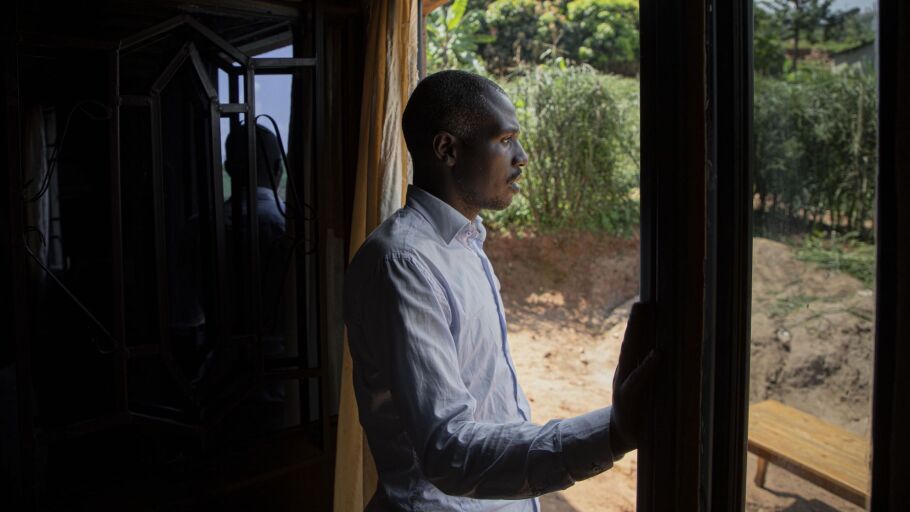 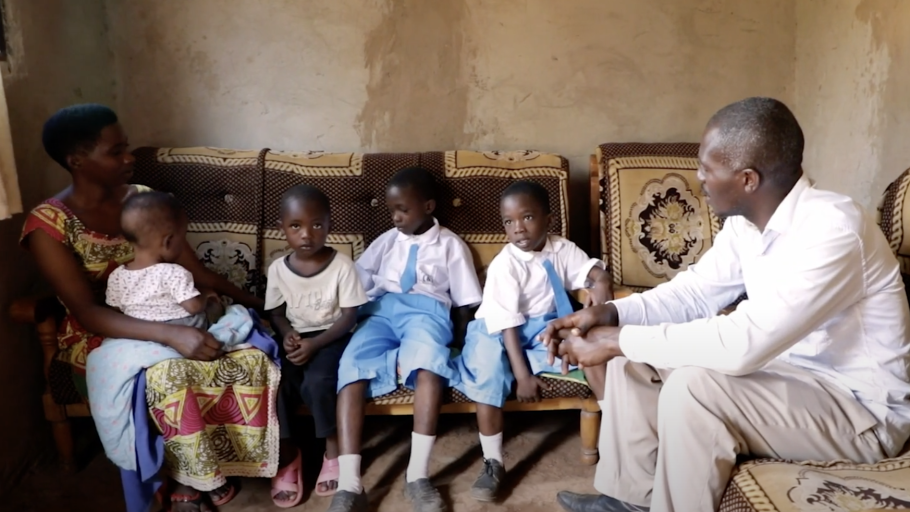 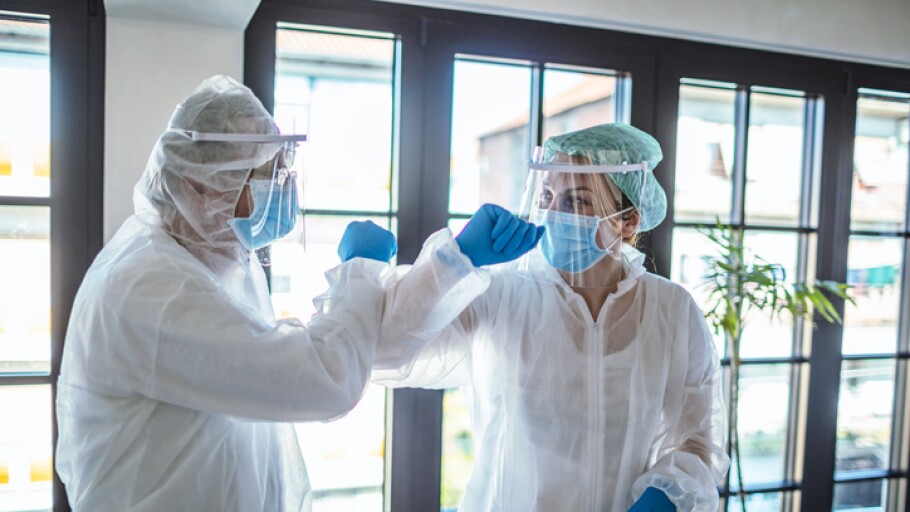 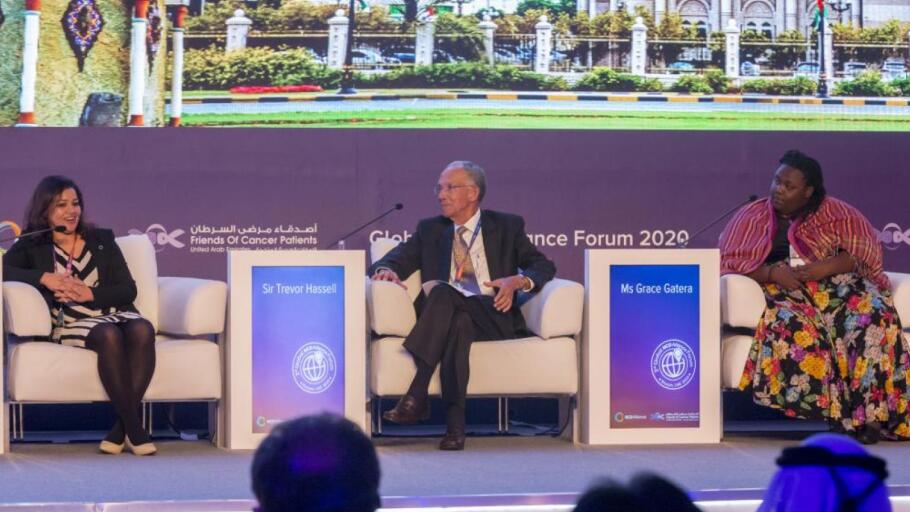 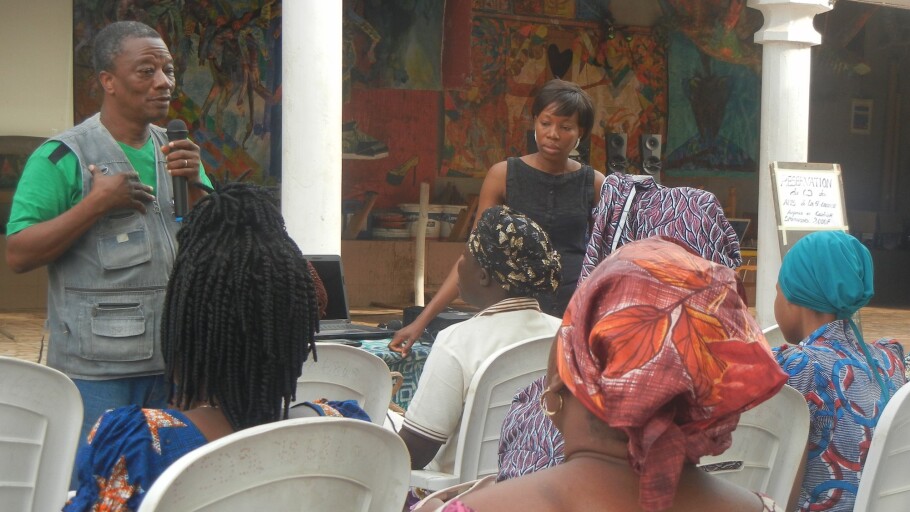 ental health impacts the physical, social, and economic health of individuals and societies worldwide. More than three-quarters of people suffering from mental illness live in low- and middle-income countries (LMICs), where many lack access to quality mental health care. In fact, more than 75% of people with mental health disorders in LMICs receive no care at all.

For more than 60 years, Johnson & Johnson has been dedicated to improving outcomes for those suffering from mental illness. Our involvement began in the 1950s, when Dr. Paul Janssen's research led to a revolutionary breakthrough treatment for schizophrenia. Over the last half century, the Janssen Pharmaceutical Companies of Johnson & Johnson has discovered, developed and launched many innovative treatments for conditions impacting the brain and central nervous system. Now, we are building on this legacy by expanding access to mental health care for the world’s most vulnerable and underserved populations, starting in Rwanda. In addition, we are supporting mental health programs that are providing resources to support frontline health workers around the world.

Learn Why Now’s the Time to Act

Working in Partnership to Improve Mental Health Care in Rwanda

In 2018, Johnson & Johnson Global Public Health launched a comprehensive pilot project with the Rwanda Ministry of Health to strengthen and expand access to quality mental healthcare in the country. The partnership aims to demonstrate that it is possible to apply an affordable, scalable quality care model for the treatment of severe mental illness, specifically schizophrenia, in low- and middle-income countries, where the vast majority of patients currently lack access to care.

So far, our accomplishments have included:
Understanding the Challenge

Understanding the Challenge
Conducted the first National Mental Health Survey in Rwanda to gain a better understanding of the prevalence and burden of mental illness to inform policy and budgeting decisions.
Training Health Workers

Training Health Workers
Through an innovative, phone-based platform, supported the government to train approximately 60,000 community health workers on the signs and symptoms of mental illness—and local referral systems for care – which was found to be highly feasible for the delivery of training on a large-scale.
Providing High-Quality Treatment 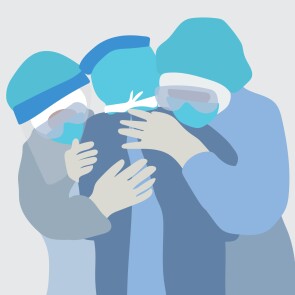 he Johnson & Johnson Foundation, guided by our Center for Health Worker Innovation, has also supported a number of partners and programs providing psychosocial and well-being resources for frontline health workers as part of $300 million in commitments over 10 years to support the health workforce made by the Johnson & Johnson Family of Companies and the Johnson & Johnson Foundation. We believe the well-being of those who deliver care is essential to improving access to quality healthcare, and COVID-19 has only exacerbated the stresses health workers face: risk of infection, workload, medical supply shortages, depletion of personal protective equipment, losing patients and colleagues, and the fear of infecting family and friends.

Learn more about some of the programs we support:

cience Over Stigma (SOS) is a new global coalition of public, private, and non-governmental organizations committed to ending stigma related to mental health challenges. Together with our partners, we are bringing together advocacy, social and biologic sciences, and arts and culture to: 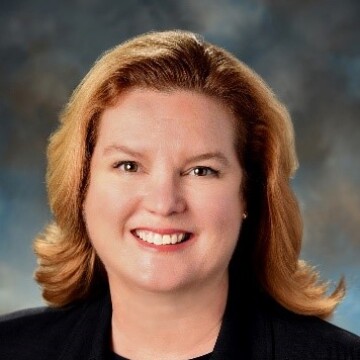 To treat mental illness, we need to bring services directly to the people. Having a practitioner in your own community who is able to provide continuity of care is crucial, so patients don't have to make a sometimes impossible trip to a large hospital in a city that's hours and hours away. 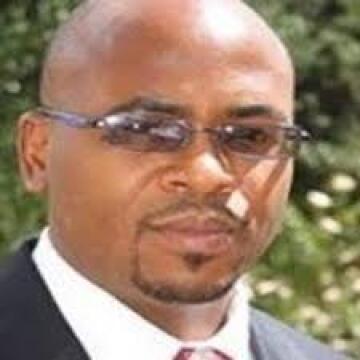 Building on Rwanda’s example, globally, we must now work within countries, within regions, to break the silence around mental health and start providing patients with the care they deserve. We need more than just talk; we need concrete action, multi-country action, multi-partner action that brings tremendous change. 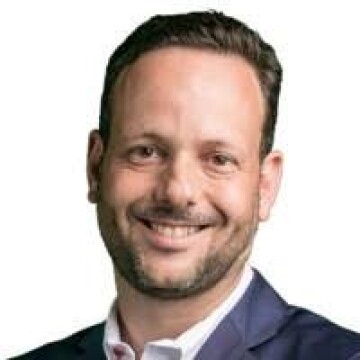 As a leading company in the health sector, our global community impact team has been prioritizing programs and partnerships focused on resilience and well-being of health professionals since September 2019. This allows health workers to take care of their own health and access resources to manage stress and work demands. With the fight against coronavirus, we want to reinforce our commitment to support them on this difficult journey.

Innovative Research Around the World