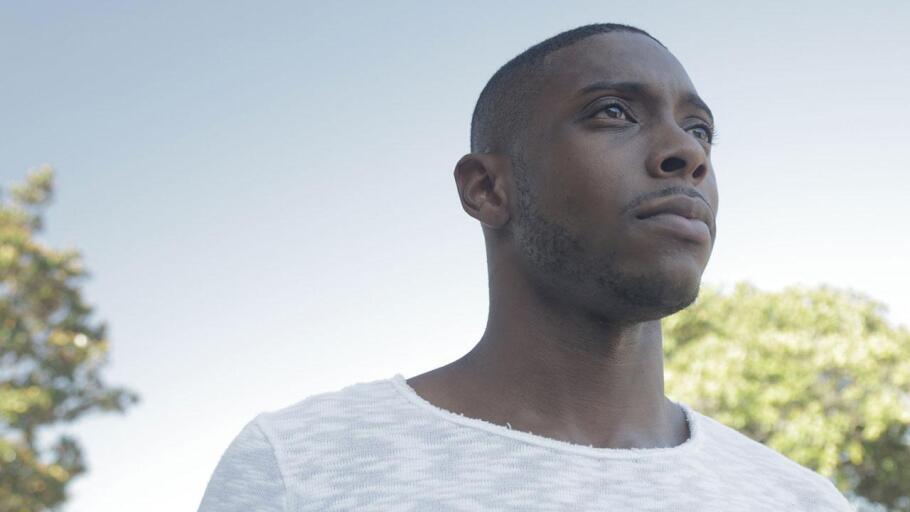 Share
Learn about the collaboration that is working to halt the HIV pandemic in the black community.
September 22, 2017
Today's Top Reads Close

There’s a guy sitting in a black Ford pickup staring at Josh Polk as he is standing by the pop-up HIV testing van. The Black AIDS Institute (BAI) is back on the street deep in South Central serving the community, trying to spread the word, trying to get five to 10 people to step up and learn their status.

The first step to dealing with the issue of HIV is to get people to engage.

And the guy in the Ford isn’t so sure he wants to do that; he’s curious and skeptical at the same time.

Josh makes his way over to the pickup and spends 10 minutes having a conversation.

Josh returns a little frustrated. He is used to ignorance and prejudice, but he won’t accept it.

Misinformation and stigma are speed bumps on the path Josh and his co-workers at BAI have chosen. Their mission at BAI is to end the AIDS epidemic and eventually reverse the growing rate of transmission of HIV in the black community. Black Americans are contracting HIV at a rate four times greater than Caucasians. It’s not an issue of risky behavior. It’s an issue of education, prevention and access to services.

“Our people, our problem, our solution” is the theme of BAI, and they live that mission every day.

“We need to be a part of the community to help the community,” Josh says. “Our population has become cynical and the way to turn that around is to consistently be here advocating, educating, testing, serving, caring.”

Josh is HIV-positive. As a black gay man, he knows the wall that an HIV status can build around you, but he is determined to build a window and door to let some light in.

Light, in the form of accurate information, is a precious commodity in this world.

Johnson & Johnson recently partnered with BAI to sponsor a research study to examine the level of knowledge that those engaging with the community had about HIV, treatments and prevention. The study identified that those who support people with or at risk for HIV were not well-versed in HIV science or even basic knowledge about HIV. Misinformation is a significant issue.

That’s also a problem when stigma keeps people away from testing and treatment, when it allows people to deny their responsibility to partners and even themselves when it comes to confronting HIV.

So, with the research completed to identify the problem, Johnson & Johnson will continue to support BAI to develop strategies to help educate those reaching out to the black community.

It’s a small step forward, but an important one.