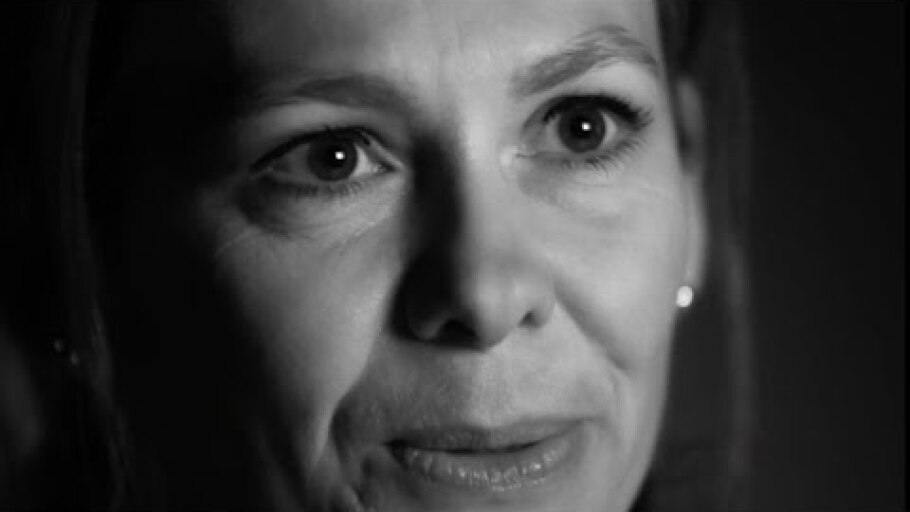 Our Response to Ebola

When Tine De Marez got the call asking if she would lead Johnson & Johnson’s Ebola vaccine trials in Sierra Leone, she immediately said yes.

Then she thought about the scenes she was seeing on television. The outbreak was taking thousands of lives across Africa. There was panic there and growing panic here about how far and fast it could travel. She became worried about bringing the virus home to her husband and kids. She worried about the risk to her own health.

Then she talked to her husband.

Today, sitting in her office in New Jersey, talking about her experience, Tine pulls up some photos on her computer of Sierra Leone. You see kids playing in the ocean. You see a group laughing, posing for her camera.

“Life is unfair, so unfair,” Tine says, “It is unfair that these children in developing nations all to often become the victims of these outbreaks.”

People were dying. If you could help, you needed to step up.

Johnson & Johnson decided quickly that it would go full speed ahead in developing its Ebola vaccine for the people who needed it.

The company had never moved so quickly.

“The world has learned that we have to be better prepared. You need the right players from the start. You need to have the public sector working very closely with the private sector.”

Tine knows there will be another outbreak somewhere in the future.

“I care. Many people care. We saw many people, many women, there helping, leaving their families behind and helping.”

The response to Ebola inside and outside Johnson & Johnson was impressive and inspiring.

“There is a great feeling of satisfaction when you do the right thing.”