It’s a Team Effort: 5 Unique Ways to Get Your Fitness Game on at Work

Yes, we know. Between work and family obligations, finding the time to get in regular exercise can be tough.

Sometimes you just need a little added motivation—like a group of coworkers who are counting on you to show up for practice for your company sports team.
But while you may have heard of coworkers banding together to train for charity races or meeting up at the end of the workday to get in some adult kickball, have you ever met a captain of a company … dragon boat team?

In honor of Employee Wellbeing Month, which celebrates the role the workplace can play in helping to keep employees healthy, we’re spotlighting five outside-the-box employee sports teams at Johnson & Johnson that foster fitness, camaraderie and a dash of fun.

So lace up your ice skates, dip your oars into the river—and come along for the ride. Who knows, you may even get inspired to get in the game yourself.

What were you doing at 6 A.M. today? We’re going to place our bets on hitting your alarm clock’s snooze button, pouring your first cup of coffee or catching up on your social feeds.
Well, by the time the first light of dawn peeks over the horizon, you’re likely to find a crew of Johnson & Johnson employees already geared up and gliding across the crisp waters of the Raritan River in central New Jersey.

The Johnson & Johnson Rowing Club was founded three years ago by Michael Whiting, Senior Director of Global Plan and Source Technology, as a way to foster team-building with fellow colleagues who were working on a large-scale project with him.

“With a project of that magnitude—several hundred people were involved—everything has to be well synchronized, but we didn’t have close coordination on deliverables, causing us to miss deadlines,” Whiting says. “I thought rowing would be helpful for our team—it’s a good metaphor for success at work because it’s all about synchronization. A group can only move as fast as the slowest person, so if anyone is not executing well, the whole team suffers.”

So Whiting, who’s been rowing since his college days, formed a partnership with the local Rutgers University rowing team: In exchange for borrowing the school’s boats, the company sponsors a partial scholarship for a female athlete on the crew team. He also organized Learn to Row clinics in which Rutgers coaches instruct newbie employee rowers on the basics.
Since Whiting first put out a call for corporate athletes to join his rowing team in 2013, the club’s presence has grown exponentially.

As for how his athletic experiment has influenced his team’s performance in the office, Whiting says it’s also pure gold: “Thanks in part to rowing, the project implementation is going better, and people are performing with greater excellence.” 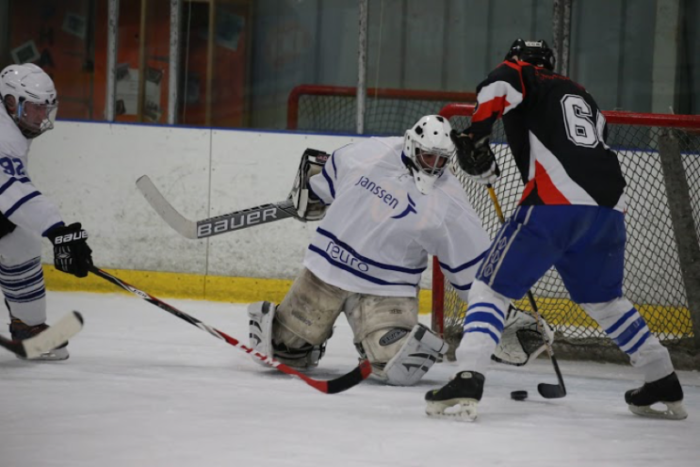 In what is perhaps the company’s coolest sport, 375 employees from Canada, the U.S., Switzerland, Russia, Japan, the Netherlands and Germany take to the ice each April to participate in a two-day Johnson & Johnson International Cup hockey tournament.

Now in its 33rd year, 26 teams of employees compete against each other in the tournament for a chance to play in the final all-star game with such former NHL legends and Olympians as Bryce Salvador, Bob Kelly and Brian Propp.

The invaluable benefits of teamwork and fitness aside, being a member of a corporate Johnson & Johnson hockey team also serves another important purpose: Players must fundraise a minimum of $100 to participate—all of which goes to support the Canadian/American Spinal Research Organizations and the StopConcussions Foundation.

To date, employees worldwide have raised over a million dollars for charity.

“One of the best parts of playing on the team is that it has improved my work/life balance,” says IT Analyst Kevin Mathers, who organizes the tournament. “A lot of companies talk about the importance of employee wellbeing, but still expect a 60-hour workweek. But we’re able to leave the office on time—to play ice hockey.”

When you think of beach volleyball, you probably conjure images in your head of California or sun-drenched Miami Beach. But Johnson & Johnson has a team comprised of employees based in … Toronto, Canada.

Brian Neumann, Assistant Brand Manager for the NICORETTE® business in Canada, started the eight-person team just two years ago as a way to bond with coworkers after work hours.

“It gives people a chance to be outside, enjoy the fresh air, and let their hair down,” Neumann says. “Outside the corporate environment, you see a different side of your colleagues.”

Today, the team regularly competes against other beach volleyball teams in the Toronto area as part of an open league. But it’s not just about fun in the sun—the sport also helps yield better business results.

“Fostering strong relationships with coworkers is conducive to a successful working environment,” Neumann says. “If you like the people in your office on a personal level, you’ll strive to perform better for them.”

Between rucks, mauls and scrums, it’s no surprise that rugby has a reputation for being a pretty rough and tumble sport. But there’s a non-contact version of the pastime that’s just as fun: tag rugby.

And there’s a Johnson & Johnson team in Cork, Ireland, that’s been perfecting their game for the past seven years, competing against other corporate teams each summer.

Similar in premise to flag football, tag rugby players wear two bright fabric tags attached to their shorts, which opposing players try to pull off. If your opponent removes a tag, the referee blows a whistle and you have to roll the ball to your teammates. Once a team has been tagged six times, the ball changes sides.

“We were down a player, so we had to work harder than usual,” says Quality Control Analyst Clodagh Lacey, who manages the team. “You get so close to your teammates that, by the end of the season, it feels like you’re playing with your best friends, rather than co-workers.”

For her part, Lacey says she initially joined the tag rugby team as a way to get to know more people in the company.

“I work in the lab, so I’m frequently by myself and don’t get to meet many staffers in other units,” she explains. “Normally, it can take years to build clout in the office, but now everyone knows me as the person running the tag rugby team.”


While it’s true that all team sports emphasize the importance of working together, in dragon boat racing, literally every stroke of a paddle counts.

Originating over 2,000 years ago in southern China, the sport features 20 paddlers who sit two-by-two in a 41-foot boat. A steerperson stands in the back, guiding the boat, while a drummer sits on the bow. As the drummer thumps away, the paddlers dip their paddles into the water, stroking in tandem with the rhythmic beat.

“The drummer is kind of like the captain,” says the team’s organizer, Dennis Mariano, IT Lead for Janssen Pharmaceuticals. “If someone falls out of sync, the drummer slows down the drum until the paddlers are coordinated again. The beat is crucial to maintaining the dragon boat’s speed throughout the race.”

Five years ago, Mariano, who is a member of a Johnson & Johnson Employee Resource Group called the Asian Society for Innovation and Achievement (ASIA), was exploring ways to serve the greater Asian community in Philadelphia. When the Philadelphia Southeast Asian Dragon Boat Festival caught wind of his efforts, they invited him to participate in their annual race.

So he pulled together a team comprised of 24 employees based in New Jersey and Pennsylvania who gather on the weekends to practice and ultimately compete in festivals throughout the region.

ASIA also hosts a health and wellness-themed booth at some events. “We want to show people that we care about the community, so each year, we have a different theme, like ‘What would you change about your life to become healthier?’ ” Mariano says. “People who participate in sports like our dragon boat team have a great way to stay healthy through exercise—we want others to realize the benefits of a healthy lifestyle, too.” 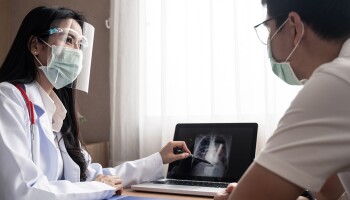 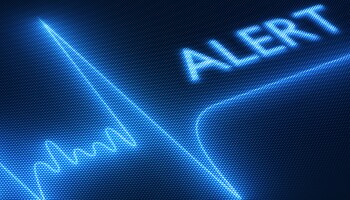