What One Behavioral Scientist Really Thinks of Pokémon GO

If you haven’t yet heard of Pokémon GO, you might just be a “Diglett” (a Pokémon who lives underground). Since launching in the U.S. this summer, it has become the biggest mobile game in American history.

Over the years, critics have expressed concern that mobile games encourage everything from sedentary behavior to social isolation. Parents worry that kids aren’t developing essential social skills because of the time they spend engrossed in mobile games, and as the parent of two teenagers, I can definitely see their point.
But from a behavioral scientist’s lens, something quite remarkable is happening with Pokémon GO.

Rather than fostering isolation and a “couch potato” mentality, this viral game is doing the opposite and is offering a fascinating case study for all of us—whether we are psychologists, fitness experts, marketing professionals, game designers or simply one of the legions of Pokémon GO fans around the world.

The Power of Pikachu and Poké Balls

So why is this game so different? I can point to a few reasons:

The mobile game takes user experience to a new level by having players interact with iconic Pokémon characters in our physical world—and it does so by tapping into the spirit of such beloved seek-and-search experiences as Easter egg hunts and games of “I Spy.”

The game gets people excited about moving.

We are creatures of efficiency, so the idea of getting in some exercise, while also having fun playing an interactive game, can be a win-win. As my colleague Chris Jordan, Director of Exercise Physiology at Johnson & Johnson’s Human Performance Institute, says, “Some movement is better than no movement!”

It fosters a sense of camaraderie.

Unlike most mobile games, players interact with each other in person, hanging around in small groups and chatting while awaiting game action. When we see others like us doing similar activities, we are reinforced by a sense of group belonging, which satisfies one of our essential human needs.

We are social creatures by nature. We have depended on each other for our survival for eons—and we are still hard-wired to do so today. In fact, social isolation is a significant predictor of depression. So if this game can get people interacting, it is likely to provide a benefit for our emotional well-being.

Perhaps Pokémon GO is just a fad. But one thing is for sure: Other gaming companies are no doubt watching and learning—in the field of behavior science we call this social learning—and likely planning to roll out augmented reality games of their own. Could it mean that the days of sitting in front of computers and TV screens will become a thing of the past, and be replaced with the face-to-face human interactions that many people feared were becoming extinct?

It will be interesting to see what the future holds. But, in any event, the next time I see my kids whipping out their phones to play Pokémon GO, I’ll be less likely to give them a hard time like I might have in the past—and may even join in the fun myself. 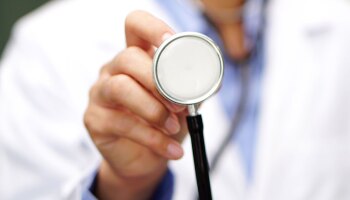 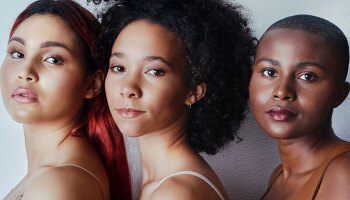 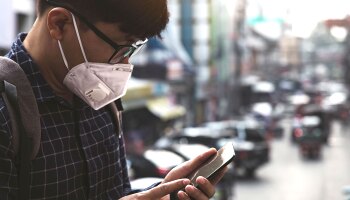