Share
The state-of-the-art innovation hub is equipped with such cutting-edge amenities as 3-D printers and virtual operating rooms—and is helmed by a surgeon and medical device entrepreneur who has dozens of patents to his name.
By Kaitlin AhernNovember 08, 2017
Today's Top Reads Close

Today marks the grand opening of a one-of-a-kind Johnson & Johnson facility that has the potential to revolutionize the medical device industry.

CDI @ TMC is under the direction of William E. “Billy” Cohn, M.D.

“For the last 20 years, most of the innovation I’ve done has been in my garage shop,” says Dr. Cohn, who has more than 90 U.S. patents granted or pending and holds 60 international patents for his own inventions, which run the gamut from a more efficient suturing device to a pulseless artificial heart designed not to wear out. “I hope the CDI can be what my garage always aspired to be—a place where a lot of bright, hardworking, passionate people can let their ideas flow.”

CDI @ TMC's startup spirit, combined with our facility and our proximity to the Texas Medical Center, means we can innovate faster and more effectively.

Those passionate people will have access to such amenities as 3-D printers and scanners, laser cutters and even a virtual reality room that will allow designers to "test out" their device ideas on simulated patients, in virtual operating rooms. 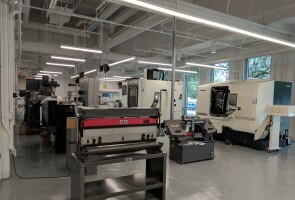 “It’s a beautiful space,” Dr. Cohn says of the 25,500-square-foot facility. "Every time I walk in, I get chills. I think it is the consummate innovation maker space for medical devices.”

Its location is equally special: Each year, the Texas Medical Center cares for 10 million patients and facilitates more than 180,000 surgeries—which, Dr. Cohn hopes, will help inspire the CDI @ TMC team to create the next generation of medical devices.

“The sheer number of doctors and ability to watch spine, knee or robotic surgery on any given day really dwarfs anywhere else in the country,” Dr. Cohn says. “CDI @ TMC's startup spirit, combined with our facility and our proximity to the Texas Medical Center, means we can innovate faster and more effectively. We can think of an idea and bring it all the way through to development without having to buy a single airplane ticket. Everything is right here for us.”

Catch glimpses of CDI @ TMC in action, and hear more from Dr. Cohn and other Johnson & Johnson leaders about their hopes for the future of medical devices, in this video: 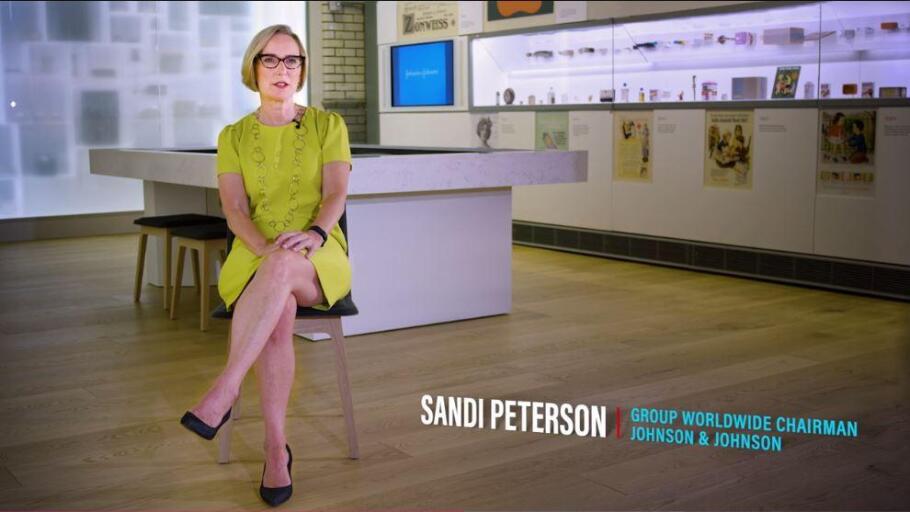 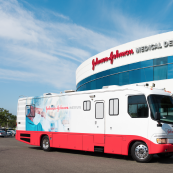