Share
The company came in at #2 on the list of the 100 most diverse and inclusive workplaces around the world.
By Johnson & JohnsonOctober 10, 2017
Today's Top Reads Close

Johnson & Johnson has secured the #2 ranking on the 2017 Thomson Reuters Diversity & Inclusion Index.

The index selects the top 100 publicly traded companies out of a pool of more than 6,000, based on performance across such categories as diversity, inclusion and people development.

Johnson & Johnson's positioning—up two spots from last year—reinforces its long commitment to creating a "culture of belonging" among its more than 130,000 employees worldwide, according to Chief Diversity & Inclusion Officer Wanda Bryant Hope

"Johnson & Johnson is proud to be recognized as #2 on the Thomson Reuters Diversity & Inclusion Index," she says. "We know the best way to reach the patients, doctors and consumers we serve—whose demographics are rapidly changing—is by having a workforce that reflects their diversity. The commitment we have to inclusion is a key element in further enabling our people to be themselves, deliver their best and change the world.” 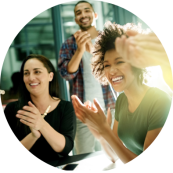 Why a Diverse Workforce Is a Priority for Us
Johnson & Johnson prides itself on its diversity & inclusion initiatives, which helped us top the Thomson Reuters list.
Learn more 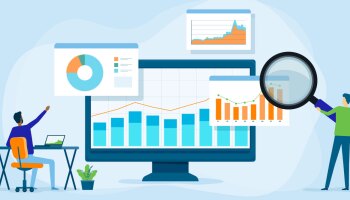