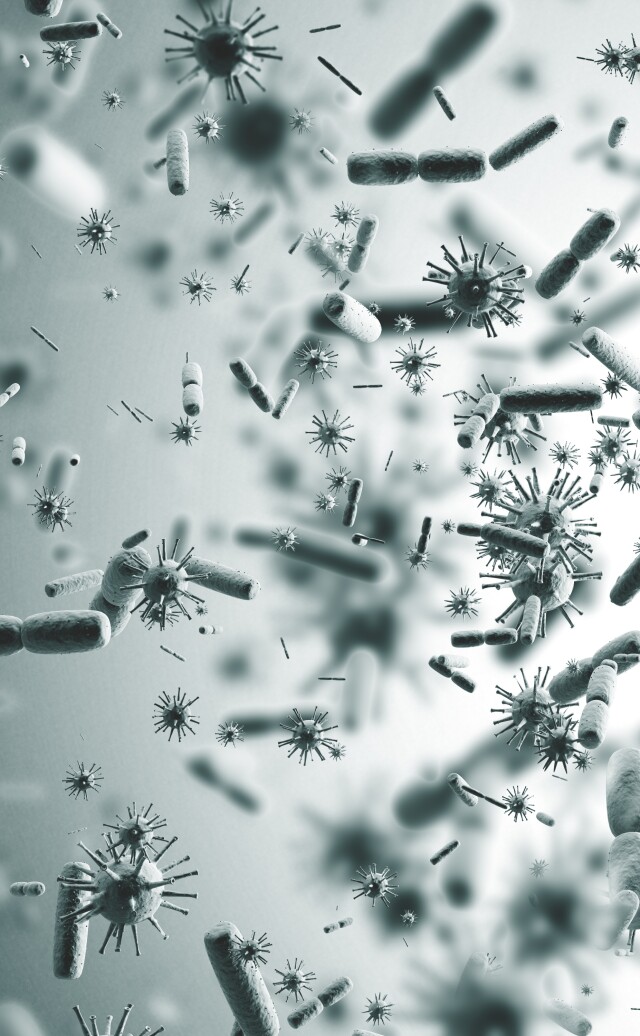 When it struck, the 1918 flu pandemic—one of the deadliest outbreaks on record—killed up to 50 million. As flu season begins, we look at how far we’ve come in fighting the viral infection, including promising work being done on a universal vaccine.

When most people think of the flu these days, they may consider it more of a temporary inconvenience than a deadly virus. But a century ago, that most certainly wasn't the case.

5 Things to Know About This Year's Flu Shot

Last year marked the 100th anniversary of the devastating flu pandemic of 1918, which claimed the lives of an estimated 50 million people worldwide.

Since then the scientific community has made great strides when it comes to helping prevent the spread of the influenza virus, but there is still work to be done: According to the Centers for Disease Control and Prevention (CDC), the flu was responsible for an estimated 38,000 deaths in the United States alone during the 2016-2017 flu season, and an even greater number were hospitalized with the illness.

We take a look at how far researchers around the globe have come in battling this foe—and explore current research at Johnson & Johnson that has the potential to pave the way for a flu-free world. 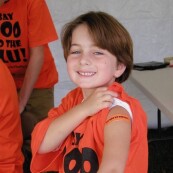