How Johnson & Johnson Embraced Immigrants in the Early 1900s

To help support the influx of immigrants that were calling America home in the early 20th century, the company translated its ads and materials for pharmacists into 15 languages.
By Kaitlin AhernOctober 23, 2017
Share
Share
Today's Top Reads Close

How did Johnson & Johnson first get into the business of foreign language advertising?

By 1898, the company had formed its own in-house Spanish Language Department, which translated ads and other materials into Spanish. By the first decade of the 1900s, the company was advertising its full range of products in Spanish. 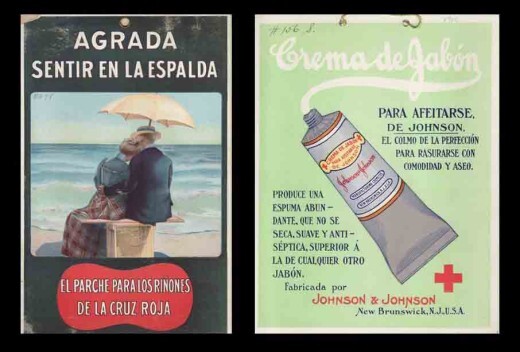 In the 1910s, during an era of increased immigration to the U.S., Johnson & Johnson had broadened its U.S. advertising efforts to encompass 15 different languages, including Hungarian, Italian, Yiddish, Slovenian and German.

The goal was to reach new immigrants, most of whom did not speak English, through pharmacy ads that were strategically placed in neighborhoods with large immigrant communities. 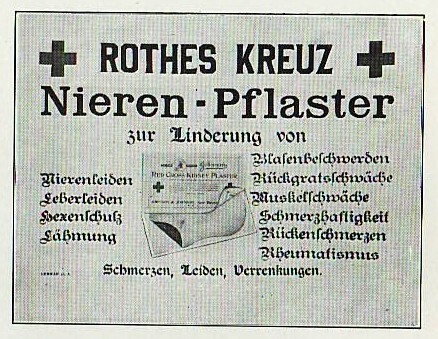 This German-language ad for medical plaster appeared in 1912

And thanks to the influence of Fred Kilmer, Johnson & Johnson's Director of Scientific Affairs who also served as Chief Publicity Officer at the time, the company even took it a step further.

In an October 1915 article in the Red Cross Messenger—a trade journal for retail pharmacists who sold Johnson & Johnson products—Kilmer urged druggists to treat American immigrants with respect and make them feel welcome in their stores.

He also suggested that pharmacists and store clerks learn how to greet local immigrant customers in their own languages, display maps of their countries of origin and use the multi-language show cards that Johnson & Johnson provided to explain its products and their uses. 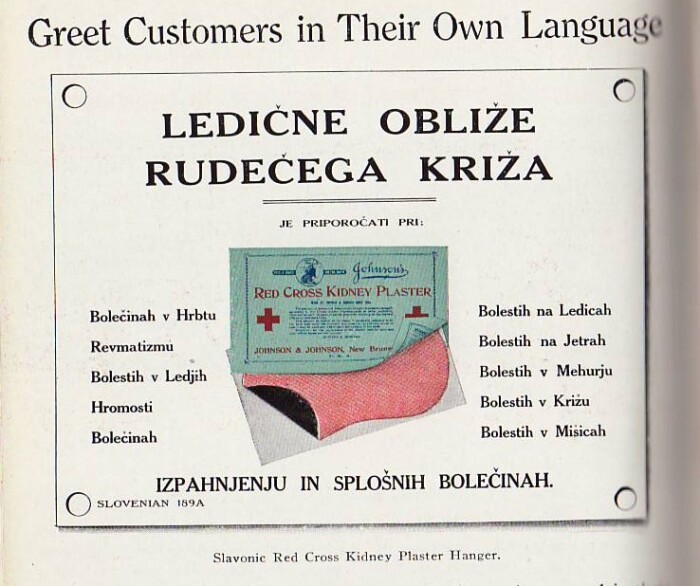 This was a very early example of the ways in which Johnson & Johnson fulfilled its responsibilities to the medical community, customers who use our products and our retail partners.