Share
In honor of Martin Luther King, Jr. Day, we're spotlighting an employee who made great contributions not only to the company but to local and international communities at large.
By Karina Ramos SalceJanuary 15, 2017
Today's Top Reads Close
Share expand 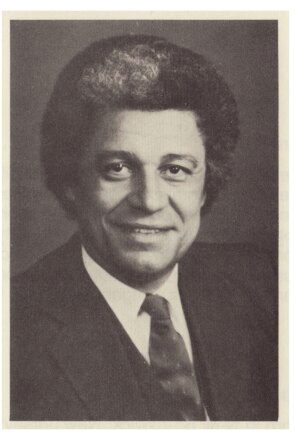 When you work at a company with nearly 130,000 employees, it's no surprise that the well of talent runs deep. And this has actually been the case at Johnson & Johnson since as far back as 1886, when the company was founded.

In the second installment of our "Employee Blast from the Past" series, we're celebrating the life and accomplishments of one such talent: Aldrage B. Cooper, who made it his life's mission to elevate the importance of diversity and inclusion.

The Employee …
Aldrage B. Cooper, Vice President of Corporate Affairs

Why He’s So Legendary …
Born and raised in New Brunswick, N.J., Cooper joined Johnson & Johnson in 1968, taking a job in the public affairs department. It marked the beginning of a long and respected career at the company—by the time he retired in 2000, he'd worked his way up to Vice President of Corporate Affairs.

Cooper was known for being a champion of diversity and inclusion, and his work at Johnson & Johnson included education surrounding the Sullivan Principles, a code of conduct for companies doing business in South Africa during the late 1970s and 1980s. He also served as chairman of the U.S.-South Africa Business Council, which helps encourage the economic relationship between the U.S. and South Africa, where Johnson & Johnson has had a strong legacy since 1930. 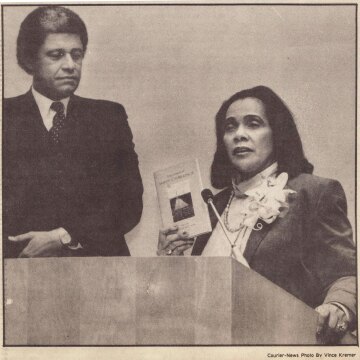 It was also under Cooper's watch that Johnson & Johnson developed community outreach efforts with such influential organizations as the NAACP, the National Council of La Raza and the National Urban League.

And Cooper's long list of civic accomplishments didn't just stay sequestered to his day job: He also served as the first African American mayor in Johnson & Johnson's hometown of New Brunswick. In a New York Times article, he was quoted as saying: "I believe the people will accept me as a Mayor who happens to be black and not as a black mayor."

When Cooper passed away in September 2016 at the age of 79, flags at all city buildings in New Brunswick flew at half-staff.

What Most People Don't Know …
Cooper attended the University of Connecticut on a basketball scholarship—he stood at an impressive six feet, seven inches!—and honed his leadership skills as co-captain of the UConn men's basketball team.

His play was impressive enough to earn him All Yankee Conference team honors, and he averaged a "double-double" (that's double digit points and rebounds) for his three-year varsity career. 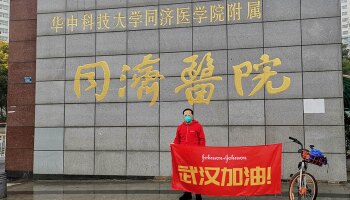 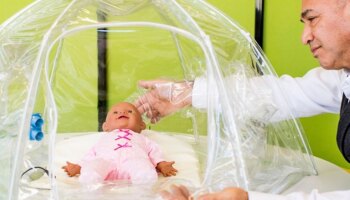