101
For World Neglected Tropical Diseases Day, check out a video highlighting the company's commitment to caring for children with these common infections across the globe.
By Johnson & JohnsonJanuary 27, 2022
Today's Top Reads Close

STH infections are among the most common infections around the globe and result from being exposed to contaminated soil, food or water in areas with poor sanitation. Children are particularly vulnerable to the infection, which can lead to malnutrition, stunted growth and even impaired cognitive development.

To help protect kids ages 1 and older against the infection, the Janssen Pharmaceutical Companies of Johnson & Johnson developed a chewable formulation of mebendazole that, when mixed with a small amount of water, turns into a soft mass and is easier for very young children to swallow.

Ten years after the landmark London Declaration, here's a look at how the company is ensuring that mebendazole is accessible to those who need it. 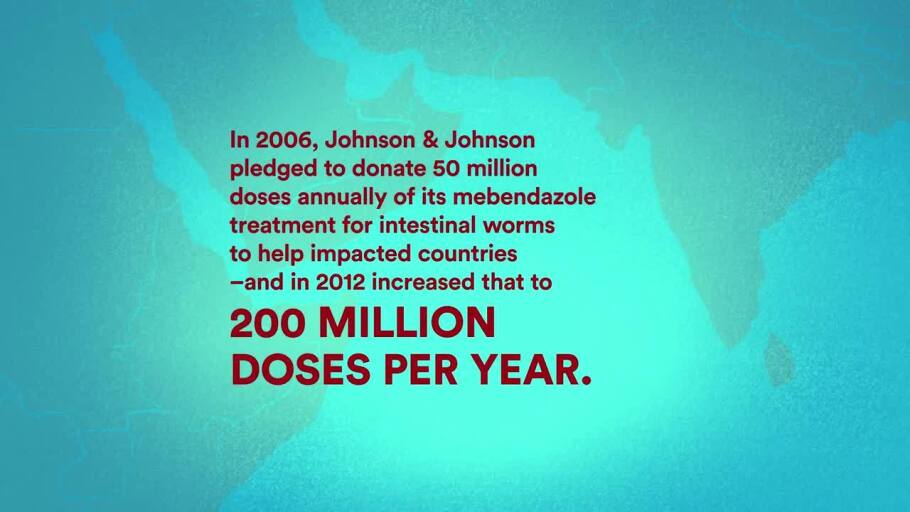 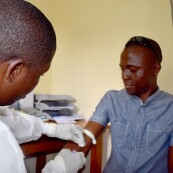