Share
Get all the facts about the virus—including what you can do protect yourself, and what Johnson & Johnson is doing to help.
By Liz OzaistFebruary 11, 2016
Today's Top Reads Close

Zika. It’s a word that has dominated the headlines for months. And it’s likely to continue to be a part of the news cycle for months to come.

According to the Centers for Disease Control and Prevention, the Pan American Health Organization (PAHO) issued an alert regarding the first confirmed Zika virus infection in Brazil last May. Since then, the virus has spread throughout Central and South America—and even the United States.

The Quest to Quash Zika: Meet the Brazilian Scientist Working to Develop a Vaccine

Recently, the first known case of Zika was reported in Texas by local health officials, and the virus was declared an international health emergency by the World Health Organization (WHO).

It’s a lot to digest, and it’s likely leaving a lot of people asking: So what do I really need to know about this virus?

Zika is spread through mosquito bites, causing such symptoms as fever, rash, joint pain and conjunctivitis. Unborn children are particularly at risk because the virus has been linked to birth defects, including Guillain-Barré syndrome, which can result in muscle weakness and even paralysis.

Johnson & Johnson has a long-standing commitment to mobilizing to help address such public health crises—and the Zika virus is no exception.

As the world’s largest health care company, it is our responsibility to protect the lives of people around the globe through the development of new therapies and vaccines against new emerging threats, whether it’s antibiotic-resistant bacteria or Ebola.

The Zika virus has the potential to infect millions of people by the end of this year, so we are currently evaluating whether any of our available technologies could be directed to address the infection. At this stage, it is premature to say how long this might take, or even speculate the outcome, but we are fully committed to doing what’s best to help nurture happy, healthy babies worldwide.

We are also leveraging our consumer business, which currently distributes a safe and effective mosquito repellent in Brazil. In addition to expanding the distribution of this product in the country, we are assessing the need to expand distribution to other regions afflicted by the outbreak.

When it comes to a global public health threat like Zika, we also know that education is an equally powerful tool.

So to help you separate fact from fiction, we asked Marcelo Targino, M.D., M.P.H. 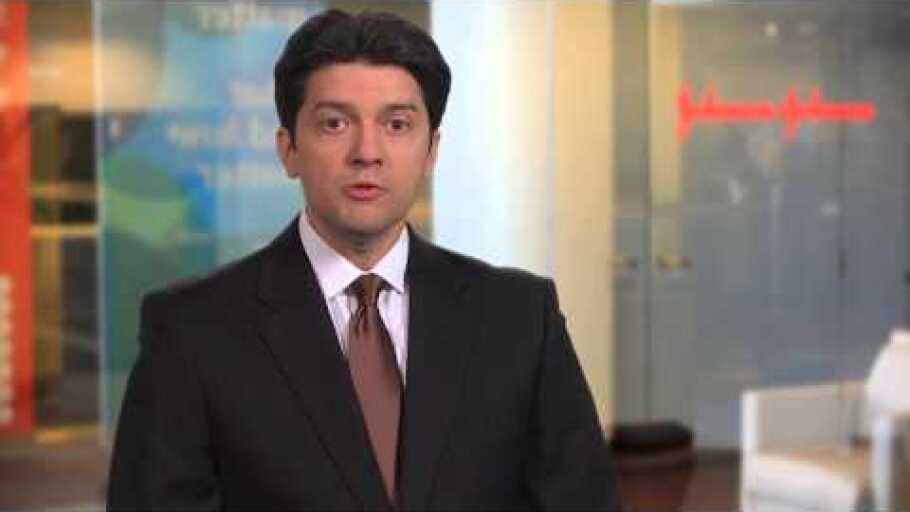