Today, Johnson & Johnson announced its commitment to the newly launched MenStar Coalition, a global initiative that will expand the diagnosis and treatment of HIV infections in men. The program aims to break the cycle of HIV transmission and ultimately end the AIDS epidemic as a public health threat by 2030, particularly in sub-Saharan Africa.

Announced by Sir Elton John and the Duke of Sussex at the 2018 International AIDS Conference in Amsterdam, the MenStar Coalition brings together a diverse group of global partners including the Elton John AIDS Foundation, the U.S. President’s Emergency Plan for AIDS Relief (PEPFAR), Unitaid, the Global Fund to Fight AIDS, Tuberculosis and Malaria, the Children’s Investment Fund Foundation (CIFF), Johnson & Johnson, and Gilead Sciences.

“Breakthrough innovation has enabled us to prevent HIV transmission by reducing the virus in the blood to undetectable, and therefore untransmitable, levels. Our goal in supporting this pioneering program is to break a major cycle of transmission among men by ensuring that young men infected with HIV are diagnosed and treated so they can stay healthy and prevent transmission. This program, along with our other efforts from prevention to cure, are part of our 25-year commitment to change the trajectory of the HIV epidemic and ultimately make HIV history.”

Further details on the MenStar Coalition and the various global partners is available here. 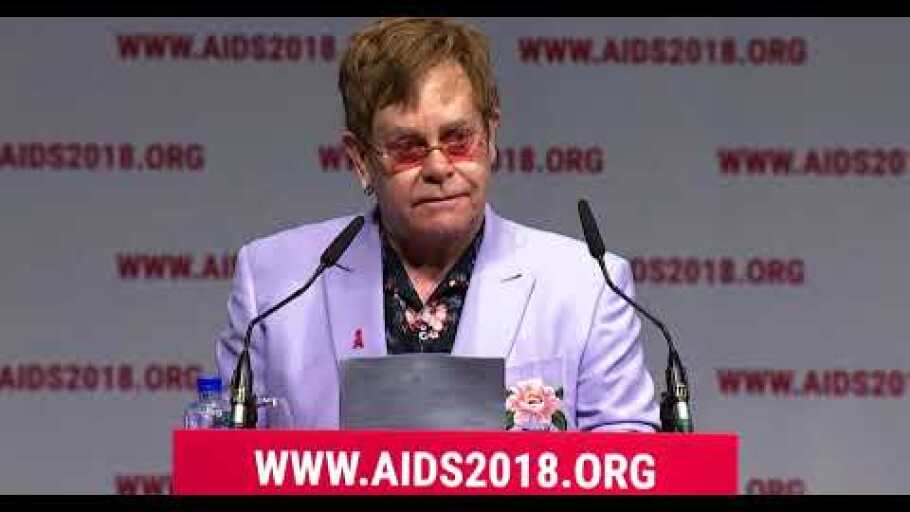