2028
Over the past few decades, advances in the study and treatment of this inflammatory bowel disease have rapidly accelerated. We spoke to the experts to learn the latest about managing Crohn's disease—and what other potential breakthroughs are on the horizon.
By Barbara BrodyMay 19, 2022
Today's Top Reads Close
Share
Did you like reading this story? Click the heart to show your love. 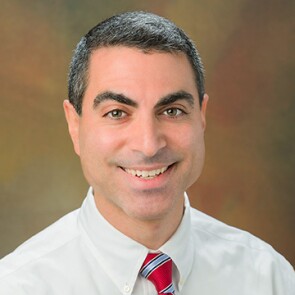 When Lou Ghanem, M.D., Ph.D., was in medical school, he turned to his then-girlfriend (now wife) during a lecture on inflammatory bowel disease (IBD) and declared that he would never become a gastroenterologist.

“I had no intention of being reminded on a daily basis of my own illness,” says Dr. Ghanem, who, at age 22, had been diagnosed with Crohn’s disease, a chronic condition caused by inflammation of the gastrointestinal (GI) tract. At the time, his condition was poorly controlled, which was not unusual, given the dearth of treatments available back then.

Have IBD? Read About the Next Frontier in Disease Research That Taps Into the Microbiome

Fast-forward a few years, and Dr. Ghanem had a change of heart.

During his residency, he forged meaningful connections with children with IBD, which prompted him to become a pediatric gastroenterologist.

“I’m so glad I changed course, because it’s given me an opportunity to witness the major transformations in the field over the years and see the impact they have on my patients as well as my own health,” says Dr. Ghanem, who now serves as Director of Translational Science and Medicine at the Janssen Pharmaceutical Companies of Johnson & Johnson. “Biologic drugs have helped patients, and even those who aren’t in full remission have benefited. I've had families hug me and tell me their stories about these drugs. They can change the management of their disease in a fairly dramatic way.”

That’s not to say, however, that living with an IBD such as Crohn’s disease—which can affect any part of the GI tract—and ulcerative colitis—which refers to inflammatory disease in the colon (large intestine)—is always easy. Not everyone responds to treatment, and many patients end up needing surgery. But the scientific community’s understanding of IBD has evolved significantly in recent years, as have management and treatment strategies. For Crohn's and Colitis Awareness Week, we share five things we now know about Crohn’s disease.

Many factors may contribute to causing Crohn's disease, from genetics to the gut microbiome. 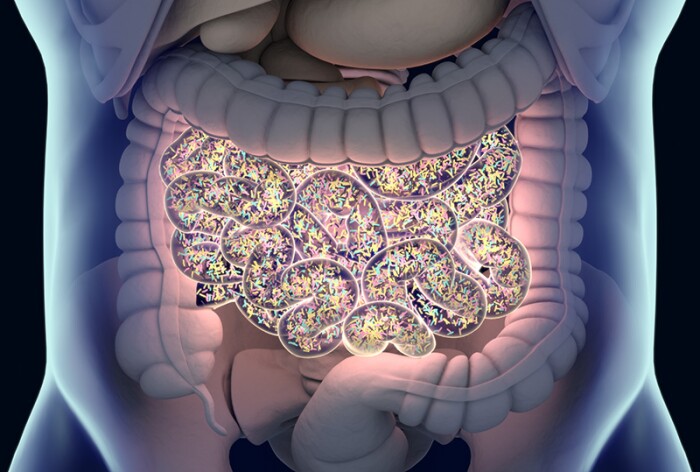 While no one knows what exactly causes Crohn's disease, experts believe that there are three factors that may contribute to its development. There's a genetic component, though typically not a single gene, that may make some people more susceptible, abnormalities in the immune system that lines the intestines, and some type of triggering event, generally thought to come from environmental factors such as an infection, smoking or certain medications. The gut microbiome—that is, the composition of bacteria and other microbes in the GI tract—may also play an important role. Dr. Ghanem explains, “Scientists have shown that the microbiome in healthy people can differ from the one in those with IBD. Whether and how changes to the microbiome modify a person’s chances of developing IBD or drive symptoms in patients with IBD remain questions under intensive study.”

While some doctors still describe Crohn’s as an autoimmune disorder, Dr. Ghanem says it’s more accurate to say that it’s an immune-mediated disease, because patients tend not to have autoantibodies (which are antibodies that can harm a person's own healthy tissue) as they do in autoimmune diseases such as lupus or rheumatoid arthritis. What is clear is that an overactive immune reaction is occurring, leading to excessive amounts of inflammation that ultimately damage the intestines.

It's true that the symptoms of irritable bowel syndrome (IBS) overlap with the symptoms caused by inflammatory bowel disease (IBD). But they’re not the same thing.

IBS is a syndrome of unknown origin characterized by abdominal pain, diarrhea or constipation. People who have it may be very uncomfortable, but they do not have any evidence of inflammation or disease in their intestines, unlike people who have IBD. Treatment of IBS focuses on dietary changes, stress management and sometimes medication, but it’s all about relieving symptoms—not addressing any identifiable pathology.

From Difficult Diagnosis to Happily Ever After: Meet a Couple Who Found Love Battling IBD

On the other hand, IBD patients generally require lifelong treatment aimed at controlling the underlying disease and inflammation. Unlike IBS, IBD may cause bloody stools, fever and other signs and symptoms associated with different parts of the body such as the joints, skin and eyes.

To make matters more confusing, some people with IBD may also have IBS. “If a Crohn’s patient has been thriving on treatment and then develops symptoms—like diarrhea or urgency to go to the bathroom, often triggered by life stressors—it's possible they may also have IBS,” says Dr. Ghanem. (A gastroenterologist would first need to confirm that the current symptoms are not a sign of infection or IBD flare by measuring inflammatory markers in the stool and blood, testing for pathogens and perhaps ordering an endoscopy to look inside the intestines.) 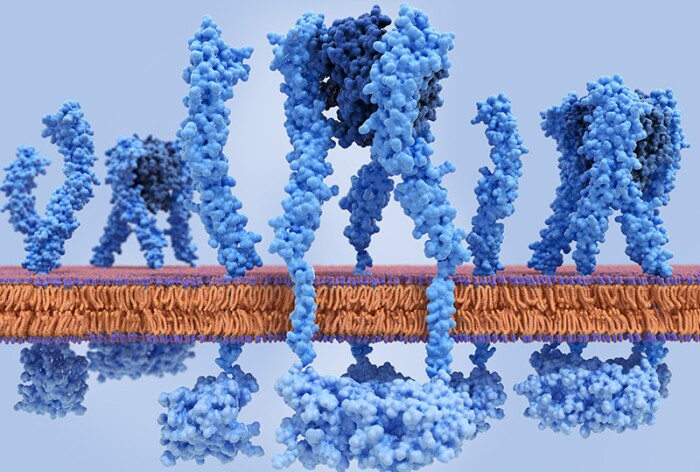 When Dr. Ghanem was first diagnosed with Crohn’s disease, treatments were limited, and many patients did not achieve remission or stay there for long. That changed in the early 2000s, with the first biologic approved by the U.S. Food and Drug Administration for Crohn’s disease. The medication works by blocking an inflammatory protein called tumor necrosis factor alpha (TNF-alpha). The introduction of this drug was soon followed by several others that also work by blocking TNF-alpha.

Since then, numerous other biologics—including those that inhibit different types of inflammatory proteins and immune cells—have hit the market. Most recently, oral small molecule drugs (which, unlike biologics, are chemically derived) are being used for ulcerative colitis and are under study for the treatment of Crohn’s disease.

“There has been an explosion of new treatments for IBD,” says Tim Hoops, M.D., Global Medical Affairs Leader, Gastroenterology at Janssen. “The options are increasing at an accelerated pace.” 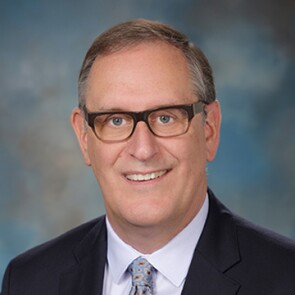 Endoscopy is a procedure that a doctor performs to view the inside of a person's GI tract. While doctors generally advise Crohn’s disease patients to have a colonoscopy (an endoscopy that looks at the colon and rectum) every few years, noninvasive tests are now also used to keep tabs on patients’ disease activity. If you have Crohn’s disease, your doctor will likely order periodic blood tests to check for anemia, which is a sign of GI bleeding, to assess nutritional status and to check for other potential complications. Blood tests are also used to measure C-reactive protein and erythrocyte sedimentation rate, which are both indicators of inflammation.

In recent years, it’s also become more common for doctors to use stool tests to check levels of fecal calprotectin, which provides information about inflammation in the gut.

“It’s not a substitute for endoscopy, but it is a noninvasive way of monitoring patients, and it's being used more routinely,” says Dr. Hoops. “If fecal calprotectin starts going up, it’s a predictor of a flare.”

“Remission” might not mean the same thing to you and your doctor, so it’s wise to get on the same page.

When patients talk about remission, they generally focus on feeling better, which is clearly of major importance. But nowadays clinicians also want patients to reach “endoscopic” remission, which means that they don’t have any signs of inflammation when the intestinal lining is viewed by a scope.

There isn’t any cure for Crohn’s disease, and many people who initially respond to a currently available treatment find that it later stops working for them, so there’s still plenty of work to be done. But Dr. Hoops says that the vast amount of ongoing research in the field, including at Janssen, suggests that new therapies that may enable better patient outcomes are on the horizon.

“I think there’s a lot of reason to be optimistic about the future,” he says. “We expect to see huge advances in IBD in the next five to 10 years.” 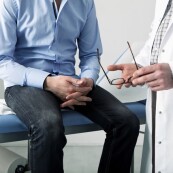