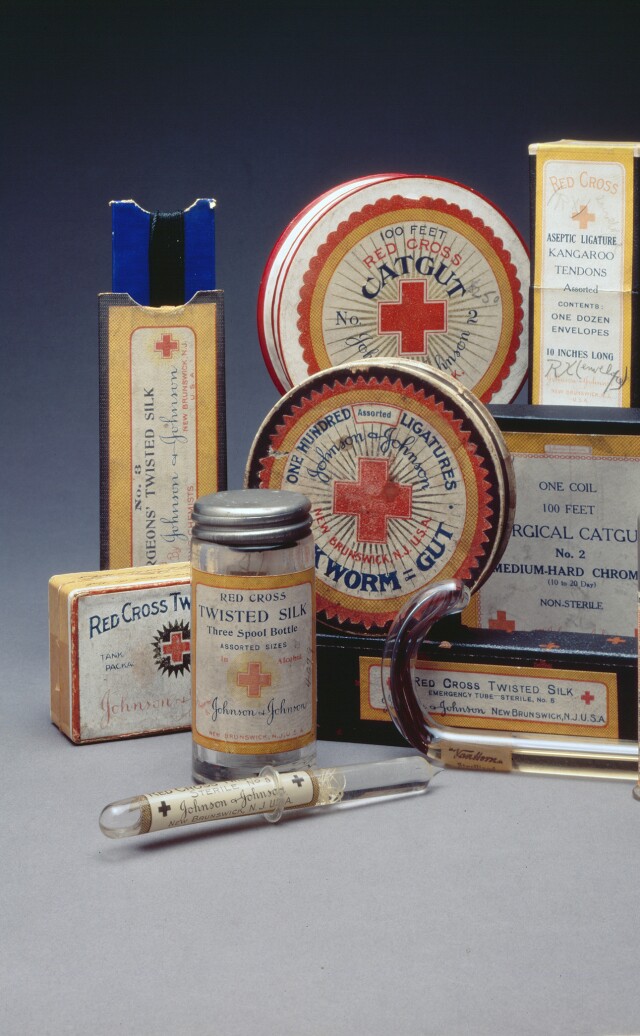 From their use in Ancient Egypt (really!) to later innovations like topical skin adhesives, sutures have a long history of saving lives—a story Johnson & Johnson's been part of since the 1800s.

ohnson & Johnson has been a pioneer in wound healing for almost 130 years, ever since the company created the world’s first mass-produced sterile sutures in 1887.

We haven’t rested on our laurels since then, either. We’ve kept innovating in the sutures space well into the 20th century, which has helped to transform surgery and elevate standards of care. (Fun fact: Ethicon, a Johnson & Johnson company, makes enough sutures each year to wrap around the world six times!)

We trace the fascinating story behind how sutures were created many (many) years ago, and how they became an indelible part of our company’s history—and future.