Freedom of Breath, Fountain of Life: How a First-of-its-Kind Partnership Has Saved Thousands of Babies in China 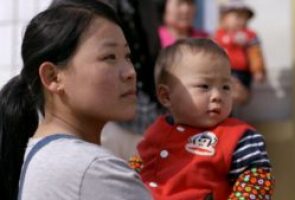 Childbirth should be a moment to celebrate the miracle of life, but as many as 1 in 10 newborns are unable to breathe upon entering the world.

The condition, known as birth asphyxia, is among the world’s leading causes of infant death. And a decade ago, it accounted for 20% of China’s infant mortality rate—that’s a shocking 73,000 babies lost each year.

But a simple, low-tech medical technique called neonatal resuscitation can help prevent it. That’s why Johnson & Johnson partnered with the Chinese Ministry of Health and other organizations in an effort to ensure that caregivers in every Chinese hospital received the training they needed to administer the procedure.

Ten years later, we’re proud to say that this unique public/private partnership, known as “Freedom of Breath, Fountain of Life,” has helped over 100,000 Chinese babies take their first breath. And after a decade of success, we’re committed to keeping the partnership going for another five years.

But don’t just take our word for it: Watch the moving video below and meet six kids who are alive and thriving, thanks to the historic partnership that empowered everyone from midwives to doctors to save precious lives. 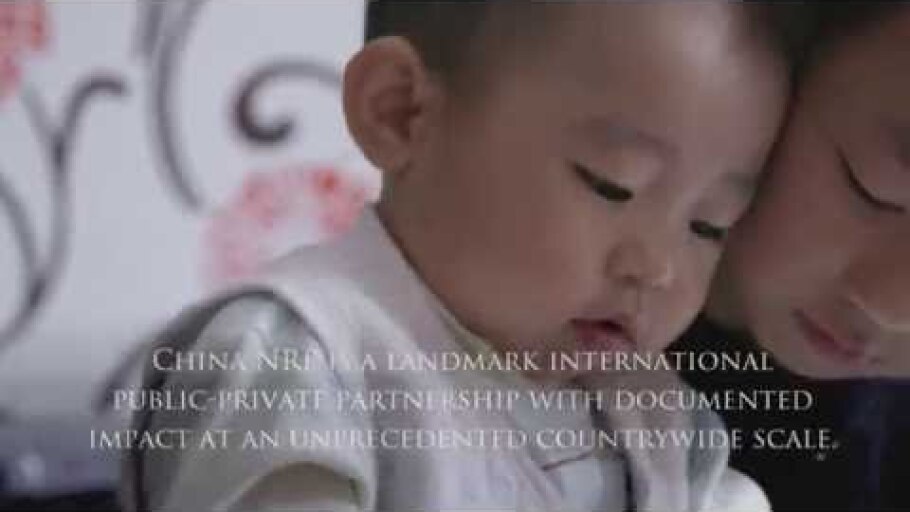