Share
See what Alex Gorsky had to say about his goal to help change the trajectory of health for humanity—and how he believes the U.S. healthcare system must change for the better.
By Johnson & JohnsonMarch 28, 2018
Today's Top Reads Close

What do serving in the military and overseeing the world's largest healthcare company have in common?

5 Things to Know About the 2017 Janssen U.S. Transparency Report

That's just one of the insights he revealed last week during an interview with David Westin of Bloomberg Big Decisions that was filmed at the company's new museum, where he answered tough questions on transparency in drug pricing and affordable healthcare—and explained why his biggest legacy will be to live up to Johnson & Johnson's historic company code of conduct, the Credo. 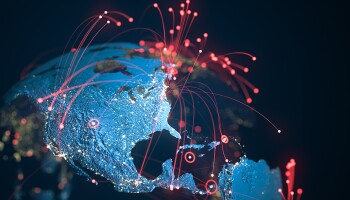 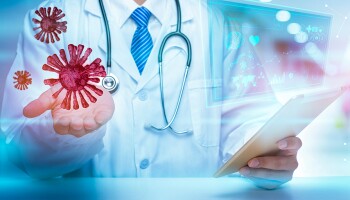