As Thanksgiving approaches, we're taking a look at the giving back ethos of the historic Laurel Club—an all-women employee group that helped lay the groundwork for the company's lasting dedication to helping those in need.
By Camille ChatterjeeNovember 20, 2017
Share
Share
Today's Top Reads Close

Johnson & Johnson has a long history of employees joining forces to do good. How far back does this legacy go?

Margaret Gurowitz,Chief Historian, Johnson & Johnson: The first evidence of Johnson & Johnson employees making an organized effort to volunteer in the community dates to 1907, when the company's Laurel Club was founded.

The Laurel Club was established through the National League of Women Workers, which was a union that provided female workers with insurance benefits and professional resources. The club had one primary purpose, as outlined in its charter: "to create a center where all may find opportunities to find enjoyment and entertainment." 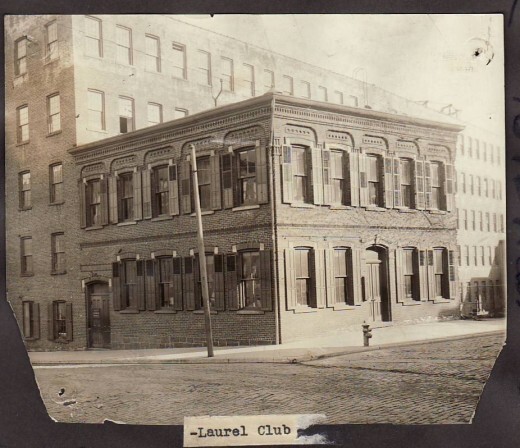 Headquarters of the Laurel Club at Johnson & Johnson

These opportunities included classes in topics ranging from hygiene to dressmaking, a Glee Club and access to exercise facilities at the Laurel Club's location at Johnson & Johnson world headquarters in New Brunswick, New Jersey. In fact, this was the first known instance of Johnson & Johnson employees gathering to exercise at work.

The Laurel Club was also dedicated to doing good deeds in the community. In fact, its charter instructed that money was to be kept in the club’s account for “any act of kindness the club members may deem advisable.”

Member dues helped support charity work in New Brunswick and two local orphanages. In December, members would buy hats, coats, mittens and sweaters for the children who lived at the orphanages and distribute the gifts at an annual holiday dinner.

The club also held well-baby clinics for moms to learn about infant care and hygiene, raised money to purchase beds for what is now Robert Wood Johnson University Hospital and entertained wounded soldiers during World War I. 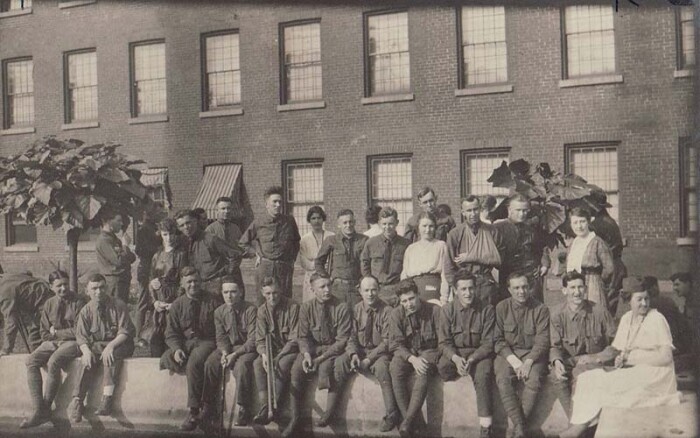 During WWI, Laurel Club members entertained wounded soldiers with dinner and dancing at the club’s headquarters

Along the way, the Laurel Club gave Johnson & Johnson's female employees a chance to develop leadership skills through the planning and execution of such philanthropic events as the group's Halloween socials and Christmas festivals, which benefited local causes.

In 1908, five members of the club even traveled to the White House to meet with President Theodore Roosevelt as part of a convention of women's clubs nationwide—including Edith von K., Johnson & Johnson's first female scientist, and Elizabeth P., a supervisor for the Label Department.

And although the club ended in 1925, it presaged several Johnson & Johnson traditions—including a focus on women's leadership and community service—that remain company hallmarks to this day. 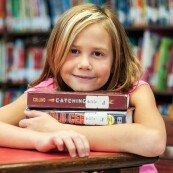 Spread Some Joy to Children in Need
Purchase a present via Save the Children's Gifts of Joy catalog and Johnson & Johnson will match each dollar up to $450,000.
Learn more