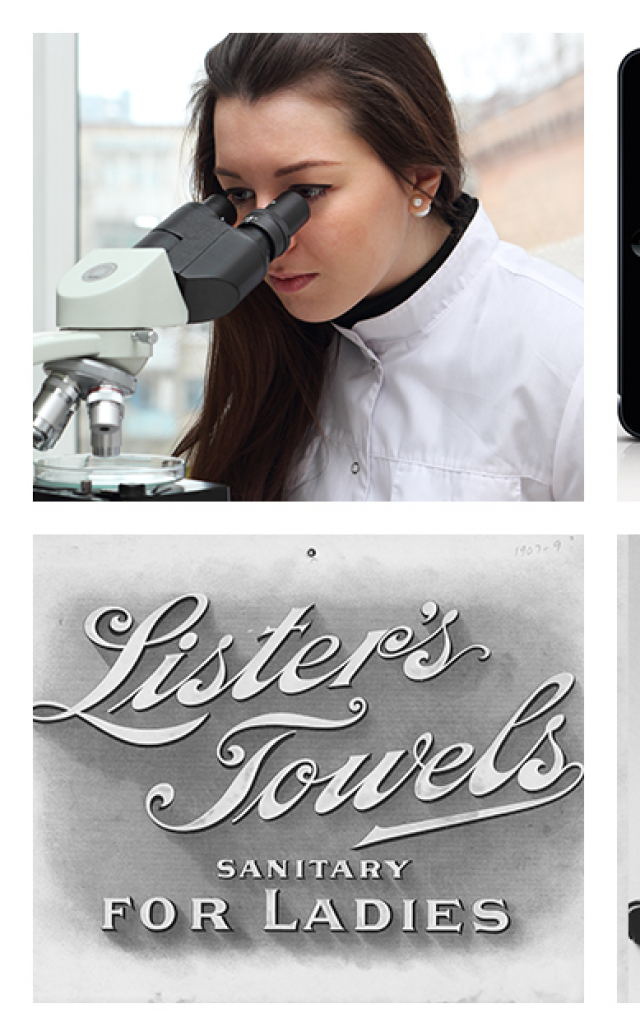 As International Women’s Day encourages us to #PressforProgress, we take a look at how the company's innovations and initiatives have helped press for women's progress since its founding.

Since 1911, International Women's Day has been a moment to celebrate how far we've come in advancing women's rights—and a reminder of what we have yet to accomplish.

At Johnson & Johnson, supporting and igniting the power of women has been a top priority since its founding in 1886. When the company opened its doors, eight out of the first 14 employees were women, and by 1908, the company had eight female department supervisors—a rarity for that time, says Margaret Gurowitz

Today, the company continues to innovate with diversity and inclusion programs—helping it garner the #2 spot on the latest Thomson Reuters Diversity & Inclusion Index.

And this progressive approach doesn't just stay within company walls.

We take a look at the many ways Johnson & Johnson has empowered women all over the world with its pioneering innovations over the past 130 years. 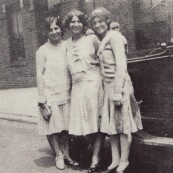