Share
A 24% unemployment rate is just one of the many job challenges faced by military husbands and wives. A new company partnership with the U.S. Department of Defense is designed to help those facing these employment obstacles.
By Johnson & JohnsonJuly 01, 2019
Today's Top Reads Close

According to the U.S. Department of Defense (DOD), 77% of people who have a spouse in the military want—or need—work. But they face some unique statistical obstacles: Military spouses contend with a 24% unemployment rate and a 25% wage gap compared to people whose partners aren't in the services.

Stats like these are why Johnson & Johnson just signed an agreement with the DOD called the Military Spouse Employment Partnership (MSEP). The goal: help people overcome career-building obstacles—such as frequent moves or gaps in employment history—that can arise when you're married to a service member.

As part of this agreement, Johnson & Johnson pledges to help increase employment opportunities for military spouses at its operating companies by posting U.S. job listings on the MSEP portal by the fall of 2019. The company also vows to promote talent development; ensure pay equity for all military spouses; and support their unique professional needs, even if they need to relocate for their spouse’s assignment.

By signing on to this partnership, Johnson & Johnson joins nearly 400 other MSEP partners who've hired more than 134,000 military spouses to date.

It's the latest in a long company history of lending a hand to those in the military, from a promise of job security for employees who served in the Spanish-American War to current benefits offered to service members, including the opportunity to take paid time off after military leave to help acclimate to life back home. 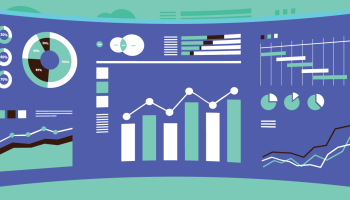 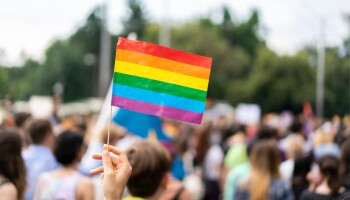