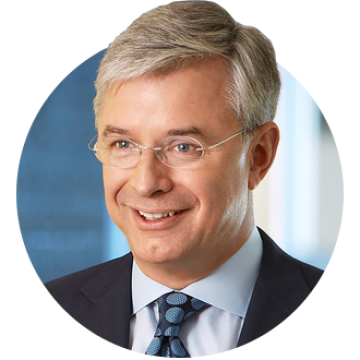 Mr. Joly brings to our Board his extensive strategic, operational and financial expertise, honed over several decades in top management and leadership positions in international corporations, including his unique perspective and deep understanding of the issues, challenges and opportunities facing a global business. Mr. Joly also has a track record leading the digital transformation of business to business and business to consumer companies, and has experience leading purposeful, human and responsible organizations.