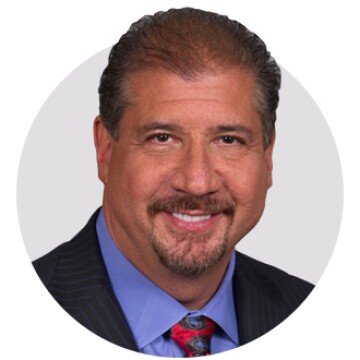 Mr. Weinberger, age 58, served as the Global Chairman and Chief Executive Officer of EY (Ernst & Young) (professional services) from 2013 through June 2019, having served as Global Chairman and CEO-elect in the prior year. He was Assistant Secretary of the U.S. Treasury in the George W. Bush Administration and was appointed by President Bill Clinton to serve on the U.S. Social Security Administration Advisory Board. Mr. Weinberger is on the Board of Directors of the Business Roundtable and he previously chaired its Tax and Fiscal Policy Committee and Audit Committee. He is also a Member of the International Advisory Board of British-American Business Council and is on the Board of Advisors for the American Council for Capital Formation. Mr. Weinberger is a Strategic Advisor to the FCLTGIobal (Focusing Capital on the Long-term), is on the CEO Advisory Council of JUSTCapital, and serves on the Board of Directors of the National Bureau of Economic Research and the Aspen Economic Strategy Group. He is also on the Boards of Trustees for the United States Council for International Business, the Greater Washington Partnership, The Concord Coalition, Emory University and Case Western Reserve University.