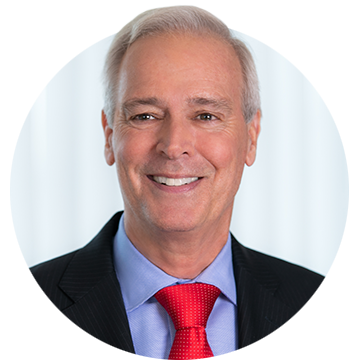 Mr. Davis, age 70, served as Chairman and Chief Executive Officer of United Parcel Service, Inc. (UPS) (shipment and logistics) from 2008 to 2014, and as Chairman from 2014 to 2016. Previously, Mr. Davis held various leadership positions with UPS, primarily in the finance and accounting area, including as Vice Chairman and Chief Financial Officer. Mr. Davis is a Certified Public Accountant. He previously served on the Board of the Federal Reserve Bank of Atlanta from 2003 to 2009, serving as Chairman in 2009.