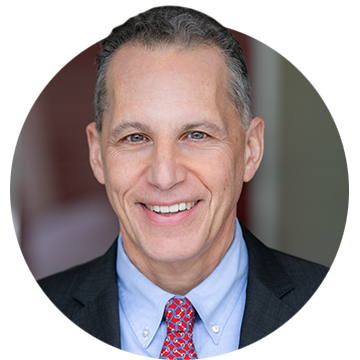 Prior to assuming his current position in 2012, Mike served as General Counsel of the Worldwide Medical Devices Group for six years. Mike joined Johnson & Johnson as a mergers and acquisitions attorney in 1989 and has held various management positions in the Company’s Law Department since 1999.

Mike is a member of the Board of Directors of Americares, the Board of Trustees for the Princeton Area Community Foundation and serves on the Columbia Law School Board of Visitors. 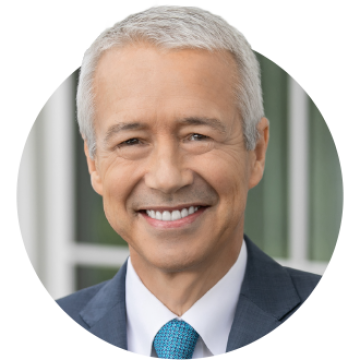