68
Mobilizing to help coworkers in need. Increasing diverse representation in clinical trials. Advocating on behalf of people living with life-altering medical conditions. Learn about the extraordinary ways these trailblazers made a difference in 2022.
By Johnson & JohnsonDecember 20, 2022
Today's Top Reads Close

As 2022 comes to a close, it’s the perfect time to reflect on the year that was and some of the memorable people we met along the way.

It’s also a good time to look back on some of the strides Johnson & Johnson made over the past year toward its core mission: helping create a healthier world for everyone, everywhere.

The people who inspired us in 2022 are proof positive that the actions of a single individual can have a tremendous ripple effect. Here are their stories. 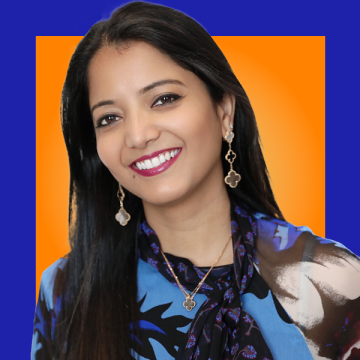 Deepu Madduri, M.D., Senior Medical Director at Janssen Oncology was in medical school when her beloved grandmother died of colon cancer. Distraught by the loss, she thought to herself, “This is a field I should go into.”

Today, Dr. Madduri is charged with running a global Phase 3 clinical trial on CAR-T therapy in multiple myeloma patients. She believes this research could potentially be a game-changer. “The median survival time is less than 12 months for myeloma patients,” she says. “What we’re finding is that new immunotherapy approaches are offering more options and more hope.”

Speaking of more options and more hope, in her role as a hematologist Dr. Madduri is not only saving lives and advancing new treatments, she’s also paving the way for the next generation of women in her field. Although the proportion of women in the field of hematology and oncology has increased over recent decades, the representation of women in leadership positions across clinical, academic and research settings remains low.

The good news? “Initially, the field of multiple myeloma research was mostly males—but we’re seeing a shift,” she says.

Retinitis pigmentosa is a type of inherited retinal disease (IRD) that involves the degeneration and loss of cells in the retina—the tissue lining the back of the eye that detects light and color—and eventually leads to blindness. When Allison Galloway’s children were diagnosed with the uncommon genetic disorder not quite 10 years ago, she asked about next steps and was told, “There’s really nothing you can do about this.” That answer wasn’t good enough for Galloway, who ultimately turned to genetic testing.

Having her family’s genes tested not only helped her identify a road map for how to move forward, it also opened the door to clinical trials that the Galloway kids might be eligible to participate in—and hopefully help scientists find a cure for IRDs.

“The more scientists we have studying IRDs and the more funding they receive, the better," says Galloway. "It’s what inspires me to hold out hope for a day when my kids wake up and say, ‘Mom, I can see your face!’ I often think about those happy tears I’ll cry.” 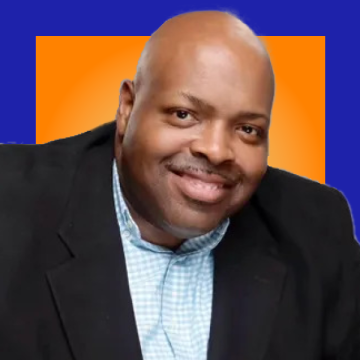 It’s a well-known fact that there’s a huge disparity among races, ethnicities and genders when it comes to clinical trial participation. When that happens, trial results reflect an inaccurate picture of whether therapies are safe and effective for the patients who will be using them.

That’s why the Janssen Pharmaceutical Companies of Johnson & Johnson and Merck are co-sponsoring and funding the National Medical Fellowships Diversity in Clinical Trials Research (NMF Dctr) program, which trains clinicians of color to serve as Principal Investigators in clinical research. Ronald Rembert Jr., M.D.—a family medicine physician in Chicago with experience running clinics and organizations in communities of color—is part of the first cohort of doctors in the NMF Dctr program.

“Having a culturally sensitive group of individuals administering these trials can help in terms of fully explaining and being transparent about the trial protocols,” says Dr. Rembert. And it can be reassuring for marginalized communities to see that people of color are actually participating in the trials themselves as researchers, he adds.

But that's not the only benefit. Being more inclusive in clinical research will ultimately benefit the health of all people, says Dr. Rembert. “If we’re able to get the biggest and broadest sample size of people included in trials, we can see the effects of therapeutics on people across the board." 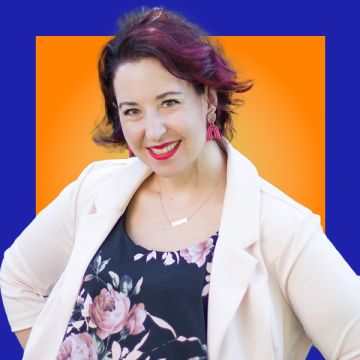 Multiple sclerosis (MS) is an autoimmune disease resulting in damage that can interrupt the normally smooth flow of signals from the nerves to the brain and back. It causes symptoms like vision problems, numbness and tingling—the very symptoms Jenna Green experiences as an MS patient.

And yet MS is not always as debilitating as many believe; in fact, many of the complications are preventable or manageable, due in large part to the more than 20 disease-modifying therapies available that, when started early in the course of the illness, can prevent relapses, stave off disability and help people with MS lead normal, healthy lives.

What It Really Feels Like to Have Multiple Sclerosis

That’s the message of hope Green likes to share with her 8,000-plus followers on Instagram, where she posts uncommonly candid selfies and snippets from her daily life, along with videos chronicling her work as an MS advocate. Green also volunteers with the Greater New England Chapter of the National Multiple Sclerosis Society to do policy work, speaking up on the floor of the Massachusetts State Senate to fight for a number of bills that ensure that people with MS get the treatment they need.

“Telling my story is hard, because there’s a stigma associated with having conditions like MS," she says. "But it helps me take my power back.” Even on her worst days, she adds, "I believe in finding joy where I can." 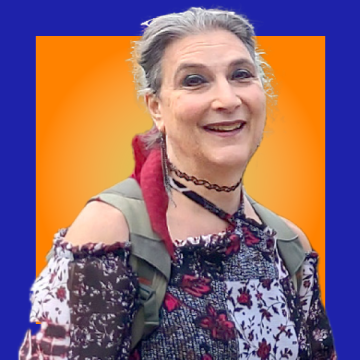 “When you’re a cis woman, no one addresses you as the wrong gender,” says Discenza. “As a trans woman, I wanted to overcome misgendering for my mental health and my physical safety. For instance, I travel across the country for work. These days, I can go into gas stations anywhere without worrying that I will be targeted for being different.”

Although the surgery—performed in part using tools created by DePuy Synthes, part of Johnson & Johnson MedTech—was just one aspect of her overall transition journey, Discenza says that the results have made her feel dramatically happier and more confident.

“While this surgery isn’t for everyone, I like it when people immediately know I’m female and it energizes me when they use my pronouns,” which are she/her, Discenza says.

A Tuberculosis Survivor Who Became a TB Researcher, Activist and Advocate in Africa 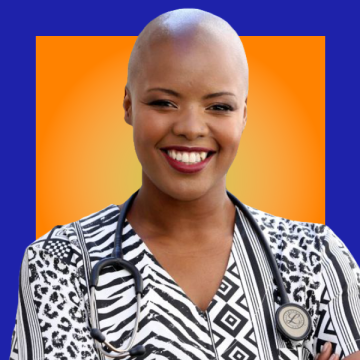 In 2012, Zolelwa Sifumba, M.D., was in her fourth year of medical school when she was diagnosed with multidrug-resistant tuberculosis (MDR-TB)—a form of TB that doesn’t respond to the most powerful anti-TB drugs. “When I looked up the statistics on MDR-TB, I found that only 40% of patients make it through,” says Dr. Sifumba. “I knew this would be the fight of my life.”

It was about a year into her treatment that she was introduced to advocacy and activism through an organization called TB Proof—a group of TB survivors based in the Western Cape of South Africa who helped her realize she could use her voice to help other TB patients feel better. “I started speaking at universities and then international conferences,” says Dr. Sifumba. “Hearing from others that they could relate to my story was so gratifying.”

Now TB-free, she’s working as a clinical research fellow at the Africa Health Research Institute. “In addition to my TB advocacy work, I’m conducting research on patients who’ve been diagnosed with and survived TB,” says Dr. Sifumba. “It’s all part of an effort to improve conditions for healthcare workers who are exposed to TB as well as the patients fighting for their lives.” 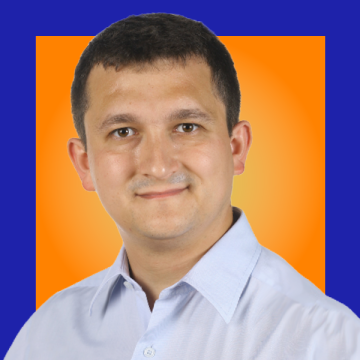 Johnson & Johnson has a long history of sending supplies and donations to people all over the world during times of trouble, including the Syrian refugee crisis, Hurricane Michael, the Ebola outbreak in West Africa and most recently the crisis in Ukraine.

Even so, the company’s employees in neighboring Warsaw, Poland, wanted to do their own part to help coworkers in Ukraine by sending them care packages. It was Tomasz Piechal, General Manager for Central Eastern Europe at Johnson & Johnson MedTech in Warsaw, who coordinated the effort, mobilizing a group of 180-plus employees in Poland to get more than 4,000 boxes of food and care items to colleagues in Ukraine.

“In Poland, we’ve lived and worked with people from Ukraine for many years and have a huge heart for them,” says Piechal.

Over a weekend in March, volunteers showed up in waves to pitch in and pack the donated products into boxes, which were then loaded onto trucks bound for Ukraine. “I’m really, really proud of every single person in our organization in Poland because the response came equally from all of our teams,” says Piechal. 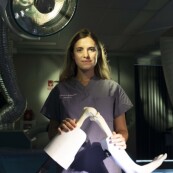